Michael, born in Russia, spent 17 years studying music receiving a Masters degree in violin studies from Saratov State University in Russia. Although he was on a track to become a professional player, throughout his schooling he was driven by a powerful desire to make violins. Upon graduation from university, Michael was presented with the opportunity to start an apprenticeship with famous violin maker Denis Yarovoy in Moscow (who in his time studied in Italy).

Read more about Denis Yarovoy below - originally published in The Strad, www.thestrad.com

By 1986 one of his violins had won him recognition at a then-Soviet Union wide competition. And in 1990, he was short listed as one of the top violin makers in the International Tchaikovsky competition of violin makers.

In 1993 Michael immigrated to Vancouver, Canada with his family. After working at Wards Music for 5 years, performing repairs and restorations on string instruments, he opened his own shop in 1998. He has repaired hundreds of instruments in more than 20 years of his career and continues to do so, in addition to making his own instruments to leave as a legacy of his work.

One of his latest violas is currently owned by Philippe Etter who has been a professional musician for over 50 years and plays with the Vancouver Symphony & CBC Radio Orchestras.

"I am privileged to be the first owner of a Viola dated 2002 by Michael Altshuler.. ..The Viola is superbly crafted and has a rich warm sound and many subtleties of tonal colour, which I am enjoying to the extent that I frequently pick up the instrument for the sheer pleasure of making music on my terms." 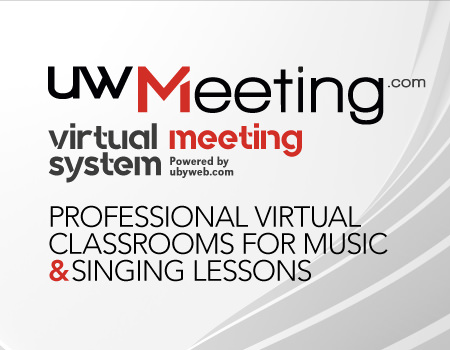